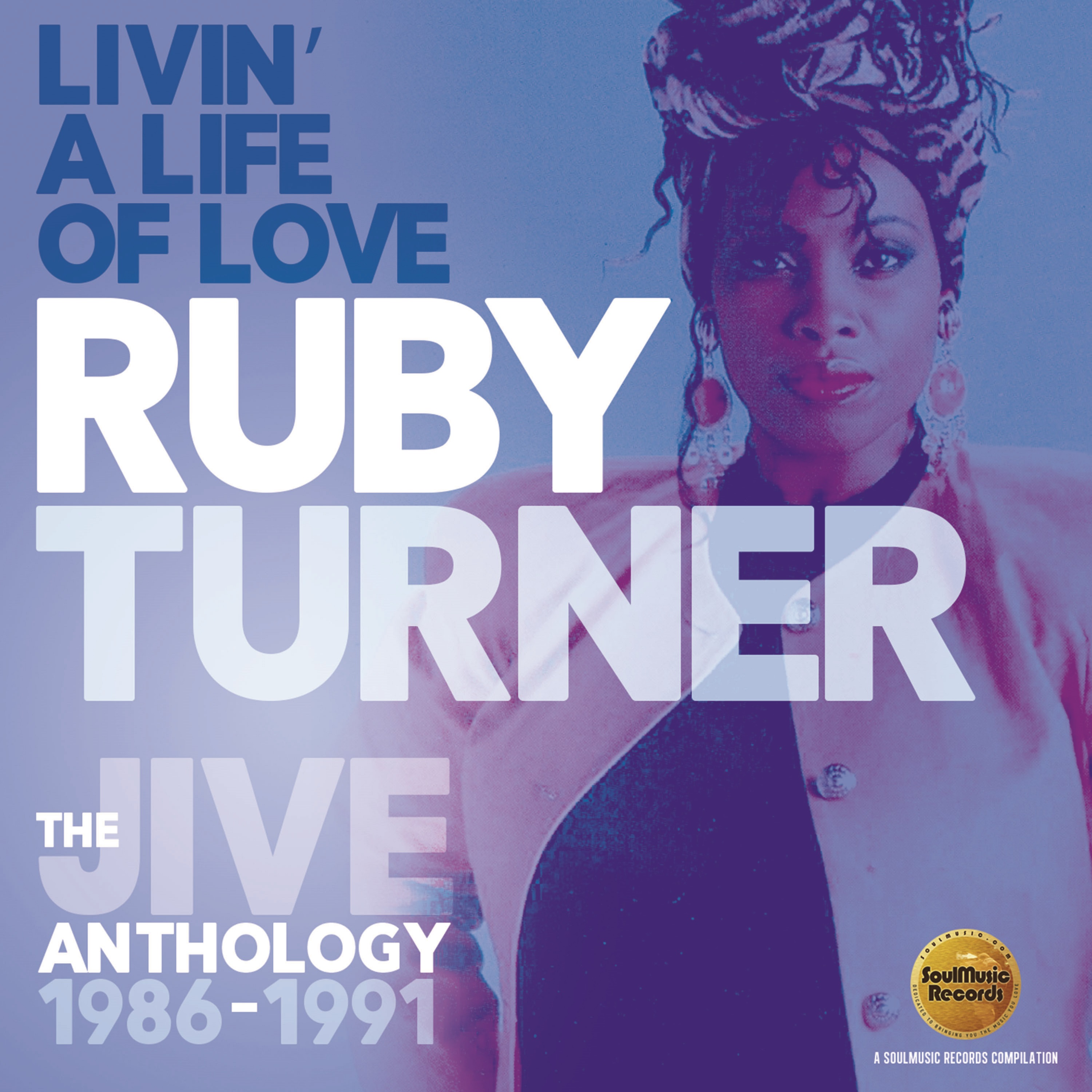 • Ruby spent her formative years in Birmingham and began her recording career in 1980, cutting singles for the independent Sunflower label. Building a reputation for herself as one of the foremost singers and performers on the British soul scene, Ruby signed with Jive Records, cutting her first LP, “Women Hold Up Half The Sky” in 1986 which included her Billy Ocean-produced duet with Jive label-mate Jonathan Butler on a cover of The Staple Singers’ 1973 hit, ‘If You’re Ready (Come Go With Me)’. The LP yielded three further UK charted singles including ‘In My Life (It’s Better To Be In Love)’, written and produced by Monte Moir (formerly of The Time); a rare extended version of the track is included here along with the 1987 charted single version of ‘I’d Rather Go Blind’, a constant show-stopper in Ruby’s live shows.

• Lovingly compiled by renowned US musicologist and writer Justin Kantor (who provided stellar liner notes with extensive 2017 quotes from Ruby herself), this 2-CD set includes six tracks from the soulful singer’s 1988 album “The Motown Songbook” along with seven tracks from her 1989 set, “Paradise” including the US No. 1 R&B hit, ‘It’s Gonna Be Alright’. The anthology also features six tracks from Ruby’s final Jive LP, “The Other Side” with production by Womack & Womack and Hula & K. Fingers.

• Rarities that will please Ruby’s steadfast global following include ‘Another One Night Stand’, previously available as a bonus track on a Japanese version of “Paradise”; the Brixton Bass Mix of ‘It’s Gonna Be Alright’; the Da Posse Mix of ‘The Other Side’; and the New 7” Edit of ‘It’s A Cryin’ Shame’. Still very active as a live performer (often with the famed Jools Holland Orchestra) and as a recording artist with her own label, Ruby remains one of Britain’s most enduring soul singers and this anthology showcases her stellar legacy as such.